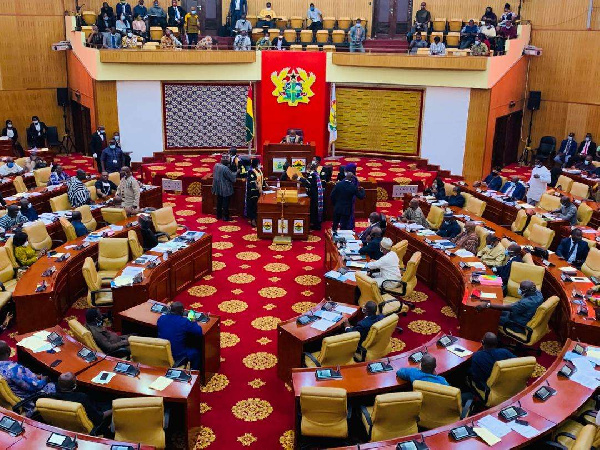 The Executive Director for Africa Centre for Parliamentary Affairs (ACEPA), Dr Rashid Dramani has voiced his support for the government’s plans to build constituency offices worth over GH₵178.75 million for Parliamentarians.
In his view, it is long overdue for Members of Parliament to have access to their own offices within their constituencies because their absence, he says, weakens their ability to effectively represent their people.
“The legitimacy of any Parliament and its members rests on the central claim that they give meaning to political representation in society. Over the years, the weakest link if you ask me is the issue of representation.
“I think this whole idea of constituency offices for Members of Parliament is an idea we should have dealt with right from the very first day when we started this 4th Republic,” he stressed.
Speaking to the media, Mr. Dramani raised concerns about how legislators have over the years been forced to work remotely due to the absence of a dedicated workspace.
“I remember in the second or third Parliament, a colleague of mine came to this country from the World Bank and we were doing some work with Parliament and the late J.H Mensah. My colleague then asked him, where is your office? He said come, come with me and we kept going towards the car park and he went and opened the boot of his car …and said this is my office,” Mr. Dramani narrated an instance reinforcing his point.
In March this year, government allocated some ¢45.5 million to construct constituency offices for 70 Members of Parliament (MPs).
These buildings are expected to be completed by the end of 2021 so that by the end of 2024, all 275 constituencies will be provided with offices.
The per-unit cost of one office is GH₵ 650,000 and the total cost for all 275 offices is GH₵ 178.75 million.
The amount, which is part of the 2021 Budget, has raised questions among Ghanaians on the need for these offices amidst the Covid-19 pandemic and its effect on the country’s economy.
But stressing how relevant the initiative is, Dr. Dramani said the need for the offices outweighs the cost.

“…whether we are going to spend GH₵ 650,000 per office or less or more–for me if we want to make our democracy complete, if we want to give meaning to the issue of representation then this is an idea we have to tackle head-on,”
He was optimistic the initiative would draw Parliamentarians closer to their constituents to help them make informed choices and suggestions when speaking on the floor of the House.
“If there is a structure where we can go and vent whatever challenges we face in the constituency, I think that will help in growing our democracy,” he added.
However, former Tamale Central MP, Inusah Fuseini has questioned the rationale for the allocation of over ¢45.5 million for the construction of offices for MPs without prior approval from the Parliamentary Service Board.
Mr. Fusieni who chaired the Constitutional, Legal and Parliamentary Affairs Committee in the 7th Parliament said the plan to build such offices is a misplaced priority.
Questioning both the Majority and Minority Leaders, Mr. Fuseini asked, “Who initiated the proposal brought before Parliament for consideration? Who made the calculation and who got government to make allocation towards the construction of the offices?”
He demanded that Osei Kyei-Mensah-Bonsu and Haruna Iddrisu provide detailed answers to his questions.
According to him, the Parliamentary Service Board is responsible for the general policy of Parliament; hence, it is unconstitutional for MPs to make a decision when the board was yet to be constituted.
He also cast doubt over whether “Parliament sat on the matter and agreed in principle that they would need offices”.
He told the media that he is “aware majority of the MPs are not aware of the nitty-gritty of the proposal.” 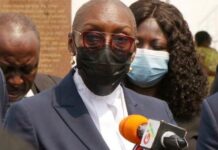 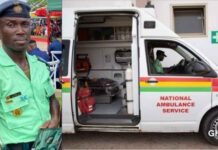 Just In: Police Have Failed To Take Witness Statement Prior To... 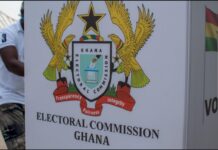 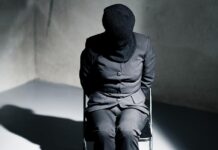 Man, 38 accused of Kidnapping his own kids

SC Sends John Mahama A Message After Denying Him Access To...

Just In: Check Full List Of Mps And Ministers To Be...