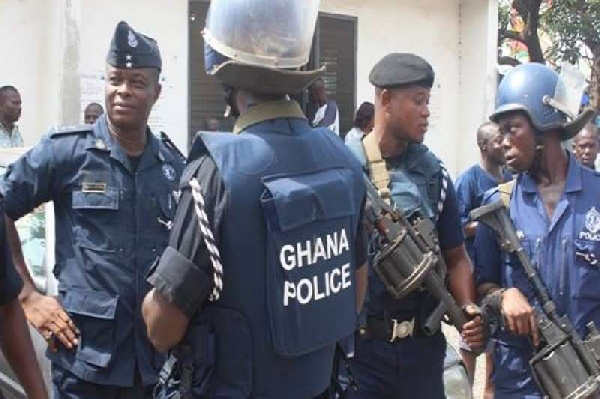 Residents of Yong Dakpeme Yili, in the Tamale Metropolis of the Northern Region have fled the area following renewed chieftaincy clash.

There were sporadic shooting and burning of several houses in the area Thursday night.

According to sources, the performance of the late Boting Naa’s funeral rites triggered the existing tensions leading to the incident.

There has been a long standing dispute between two brothers over who is the rightful person to occupy the Yong skin.

This has been a subject of constant tension in the town with periodic clashes in-between.

JoyNews gathers that the family of Boting Naa who died some time ago had chosen one faction to undertake his final funeral rites.

According to reports, one of the sides in the chieftaincy conflict, Fuseini Chemsi, backed the Boting Naa family to perform the rites.

Mohammed Chemsi, who belongs to the other faction expressed opposition to the performance alleging that they did not follow due process and so protested the performance of the funeral.

However, the Boting Naa family went ahead to perform the rite of passage.

Upon receiving intelligence about the development, the police intervened for the funeral to be stopped.

Fuseini Chemsi was invited by the police.

But he sent a delegation to the police station and personally stayed and saw through the rest of the process during which the clash ensued.

One person is said to have sustained gunshot wound in the leg.

Both factions are however accusing each other of starting the violence.

Northern Region Crime Officer, Supt. Bernard Baba Ananga told JoyNews there is a heavy security presence in the community adding that many residents have fled for safety. 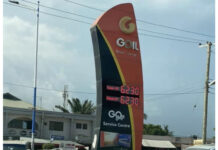 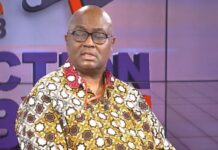 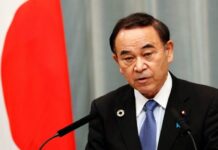 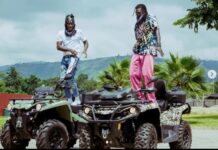 1GAD Pulled Up A Surprise Birthday Party For Adebayor 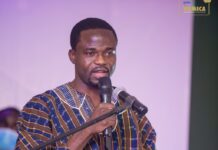 Ghana Police Give Account Of How 20 Teenagers Got Drowned At...