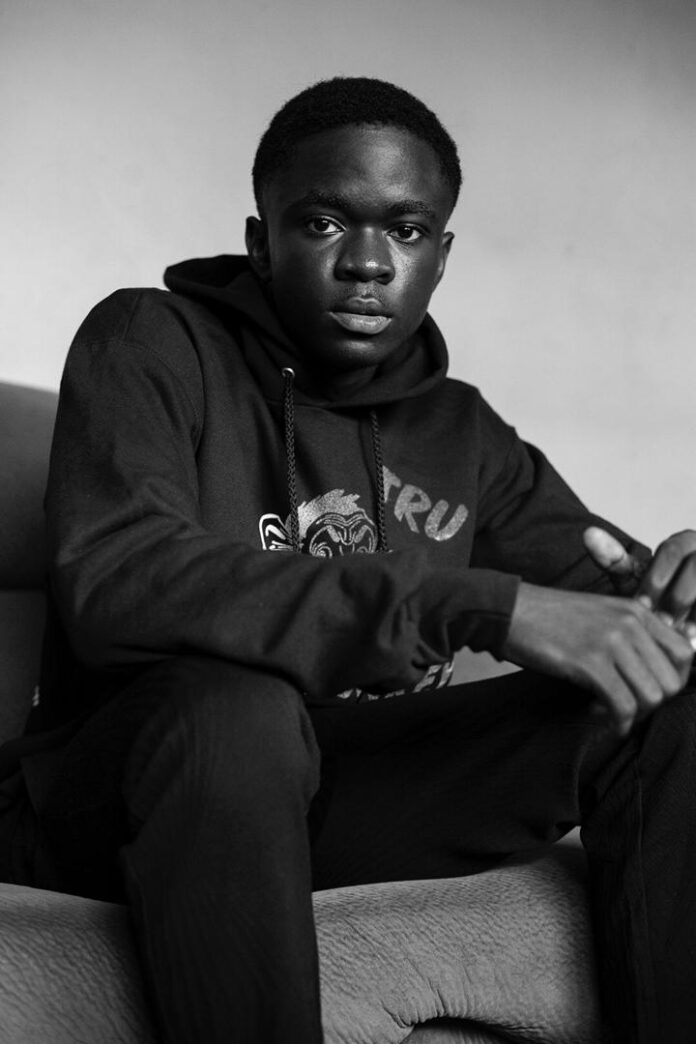 Ghanaian rapper Yaw Tog keeps rising as he has been named BET’s Amplified International Artist for the month of April 2021.

BET made the announcement via its Twitter handle, asking music lovers across the globe to stay tuned for more works of the Kumerican artiste.

Yaw Tog has been championing the ‘Asakaa’ (Drill) genre that has been making waves on the internet.

BET International is proud to announce @YAWTOG_  as our April “BET Amplified International” Artist of The Month! BET Amplified is our seal of approval on the next big thing in music! Stay tuned to our social accounts to see more of Yaw Tog throughout the month of April!

BET Amplified targets young acts who are making big moves in the music sphere and projecting their music beyond their original limits.

Yaw Tog has released his Time EP song recently and has since garnered over 3.4 million streams on the music-streaming platform, Audiomack.

He has also recorded huge numbers with his Sore song which had a grand remix with Ghanaian UK-based rapper, Stormzy, and BET nominee, Kwesi Arthur.

On Instagram, he said: Honored to be the BET Amplified International Artist of The Month for April. ???? Thankful for all the support so far. Keep your eyes peeled to @bet for a month of exclusive content from me.

Some social media users, especially his fans and celebrities such as Joey B have lauded him for the feat.

Check out reactions below: 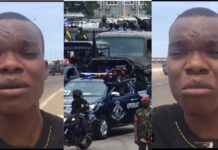 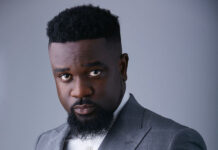 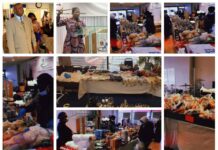 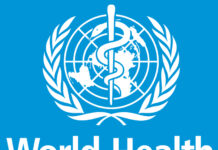 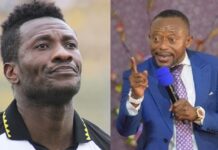 Owusu Bempa Descends Hard On Asamoah Gyan On His Advice To... 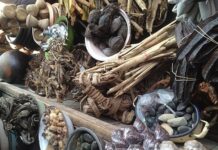 A 27 Year Old Herbalist Faces The Law Over Defilement Of... 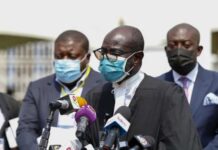 Mahama Has Refused To File His Witness Statement-Frank Davies

Check Out The Plea Of Barcelona’s President To Messi