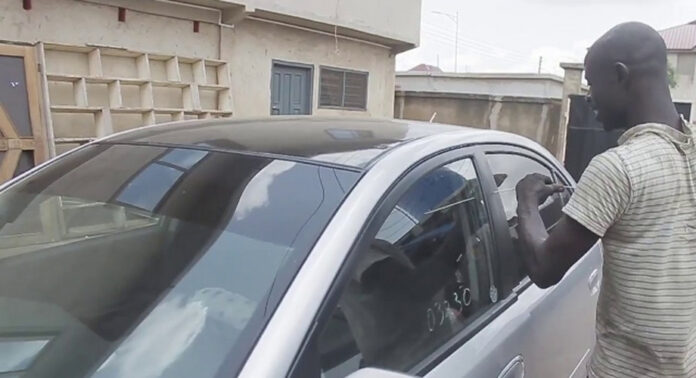 Two minors (children) who went missing for three days have finally been found but dead in a car of one Prophet Evans Oppong -Founder and Leader of Light Salvation Ministry in Kwabre East District of the Ashanti Region.

The two deceased children -Yiedie Boadu,3, and Emmanuel 2 years -three months old were found dead on Friday, April 8, 2021, in a  faulty Kia car with registration number ER 201-13 parked on the premises of the Church.

Crime scene detectives from the Ghana Police Service went to the scene and after taken inventories conveyed the bodies to the morgue.

“We are from the Regional Headquarters where we had Information about a suspected murder case so we came and truly saw the children. Because of how the situation is we couldn’t physically examine the body so it has been sent to Komfo Anokye, the pathologist will examine and tell us the cause of death”.  ASP Nimo Francis told the media.

The mother of one of the victims said “about two days now that my husband told me he can’t find my daughter. so I told him to look for her. I also started calling families and friends to find out if my daughter is with them. So we continued to search for her but to no avail. We went to report at the Police station but later information came that she has been found dead”.

Also, the Prophet has been arrested to assist the investigation. 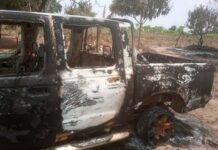 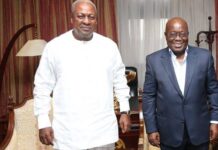 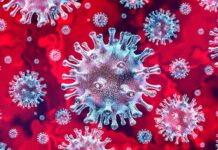 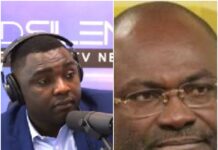 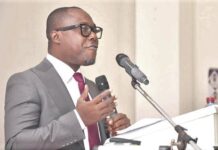 I Have A Lot Of Respect For Ablakwa On His Resignation...

57 Year Old Man Found Dead In A Stream That Serves...