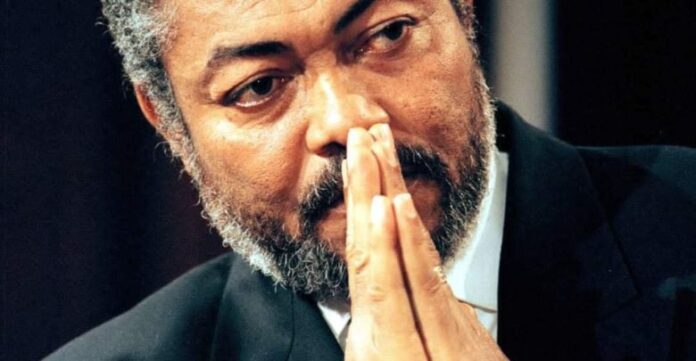 A personal bodyguard to former president Rawlings, ex-sergeant Frimpong has disclosed that contrary to accusations that the late former leader killed three High court judges, he (Rawlings) knew nothing about it.

Mr. Rockson Bukari, Former Eastern Regional Minister Dares Contractors To Expose Him If He Ever Took Bribe
A recent documentary by Multimedia News Channel titled ‘Who Killed the Judges’ had claimed that the prime suspect, Joachim Amartey Kwei could not have carried out the act without the backing of the Provisional Defence Council led by the late Rawlings
According to the documentary, the dreaded Captain Kojo Tsikata agreed that Amartey Kwei ought to have obtained the pass from a higher authority before having unrestricted movement on that fateful night when there was a curfew.

The three high court judges, Justices Cecilia Koranteng Addow, Kwadwo Agyei Agyepong, and Fred Poku Sarkodie, and a retired military officer, Major Sam Acquah, were murdered under the cover of darkness in 1982.
He is believed to have sanctioned the cold-blooded murder of the four persons.
But his former bodyguard says the assertion that Rawlings knew about the killings is false.

Be insisted that the late Rawlings was rather disturbed and pained.

He stated there were other evils committed and blamed on Rawlings.

He said about 95% of the veils committed in the past were done at the blind side of the late Rawlings and unfortunate, he was blamed all of them.
He described the late Rawlings as a man with a clean heart, as someone who integrity and Ghana at heart. 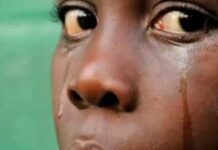 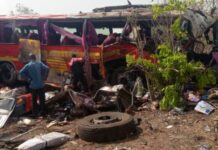 Accident At Gomoa Okyereko Claims Three Lives And Leaves Others In... 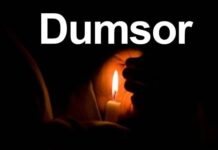 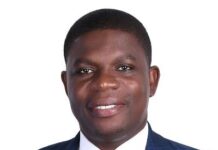 Workers’ Contributions Of GH¢2.8billion In A Mess Are Untrue – SSNIT