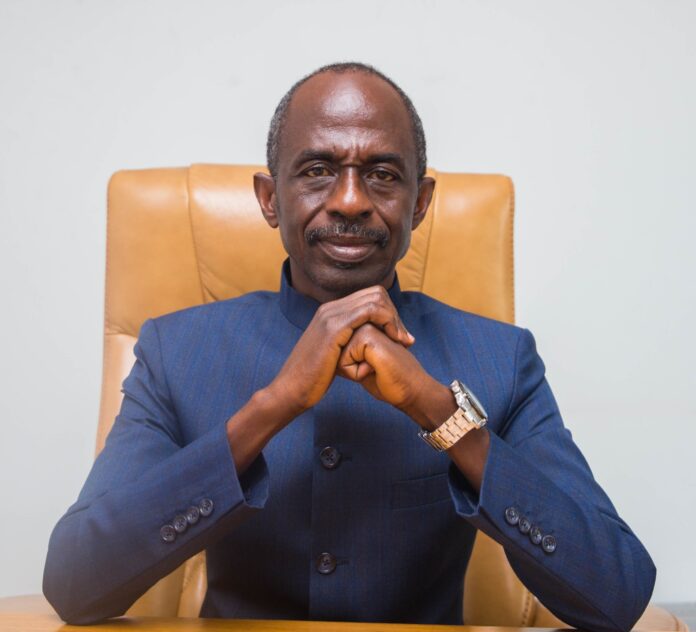 The General Secretary for the National Democratic Congress (NDC) in the person of Asiedu Nketia nicknamed as General mosquito has alleged that, the party has plans of changing the party’s leadership representing them in parliament.

“We haven’t done that yet because of the court case [election petition]. We started but we got to a point where we felt that we needed to finish with the court case and we will come back to it. So, it is something that we are going to do,”

Without a hint on who the possible members will be, Mr. Asiedu Nketia, as he is widely known in the political circles, said supporters will be informed of every decision.

He added the party will possibly complete the processes by the time parliament resumes from break as at Tuesday, March 2021.

The party, prior to the election petition hearing, announced that the current leadership spearheaded by Tamale South Member of Parliament, Haruna Iddrisu, will continue to serve in their present capacities. 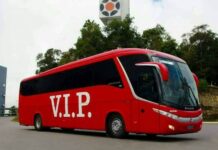 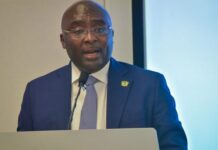 Check out why Haruna Iddrissu rejected to vie for position of... 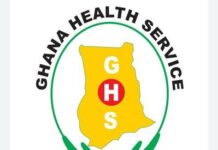