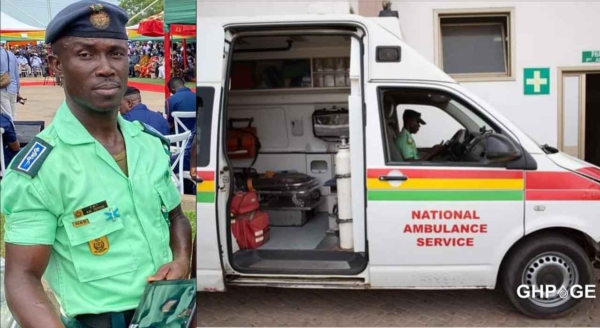 Police in the Eastern Region has admitted they have not yet taken witness statements of prime suspects in an ambulance robbery incident that occurred last week Thursday.

Although there have been calls on the Police service to bring the perpetrators to book, one of the prime suspects, identified as Priscilla, told JoyNews the police have failed to contact her six days after the incident.

“If you should even give all of them, we will still take a statement on all of them but some will find themselves in a place that maybe it will be very difficult to reach them,” he said.

Even though he indicated that there were over 30 victims, not even one had been contacted so far.

Explaining the reason behind the delay, Mr Gomado who agreed the death of the driver is alarming said, “it doesn’t lie on the police officer alone to do all.”

The driver of the ambulance, Abraham Tetteh was shot multiple times and a female paramedic was sexually assaulted while conveying a pregnant woman from the Akuse Government Hospital to the Eastern Regional Hospital in Koforidua after suffering complications in labour. 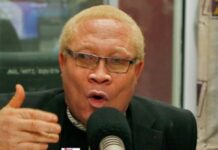 Close The LGBTQI Office In Ghana-Group Calls Out 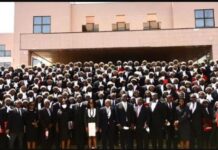 424 New Lawyers called to the Bar 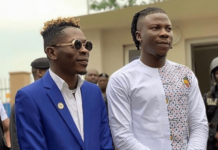 Just In: Stonebwoy And Shatta Wale To Participate In This Year’s... 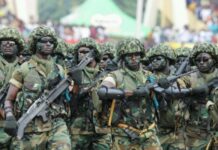