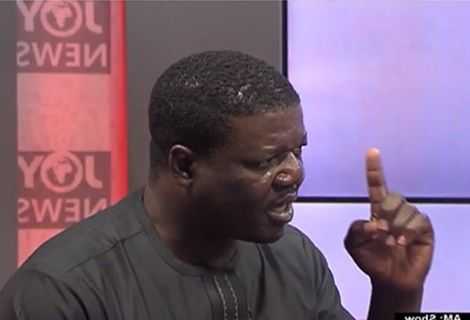 A member of the Constitutional, Legal, and Parliamentary Affairs Committee of Parliament, Rockson Dafeamekpor is accusing the police of abuse of powers in the “Rambo style” arrest of a journalist, David Tamakloe.

Mr. Tamakloe was allegedly arrested at gunpoint by National Security operatives on Thursday over claims of false publication and taken to the Airport police station.

In an interview with Media persons, Mr. Dafeamekpor, who is also the Member of Parliament for South Dayi said the action by officials to arrest and detain the journalist until after Monday, is inhumane and smacks of abuse of police powers.

“It is Easter, for Christ’s sake, he should have his freedom and then Monday or Tuesday, he can come back. Initially, they said he was trying to blackmail someone who had gone to complain, but when they got to the station, the charge was the publication of false information. His lawyer asked where the publication they were alleging was a fraud was, but the police could not produce any evidence or publication of the sort.”

He added that he thinks the arrest is just an attempt to stop the story from going public which is not right.

“What are the grounds for holding him in custody until next week? When the charge is one of a misdemeanour. If you look at the charges that the police are pursuing him on, they said false publication, but he hasn’t published the story yet. We think that it is more of an attempt to stop him from conducting further investigations to the story and publicizing it,”

In a related development Investigative journalist Anas Aremeyaw Anas of Tiger Eye P.I. is asking state authorities and other agencies to ensure that media personnel who continue to receive death threats are given immediate protection.

He is also demanding justice for his colleague journalist, Ahmed Suale who was gruesomely murdered in the line of duty.

Anas’ call comes in the wake of threats and attacks on some journalist in the country.

He particularly mentioned, Manasseh Azure Awuni, Edward Adeti, Afia Pokuaah, Captain Smart, Abdul Hayi Moomen, David Tamakloe among others as some persons whose lives must be protected by security agencies. 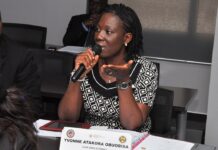 Criminals Forge Records Of Proceedings And Use Them As Evidence To... 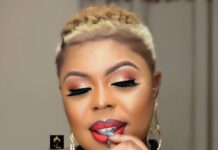 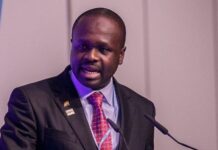 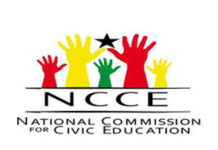 Check Out Full Details Of How Isaac Asiamah Catered For BlackStars...