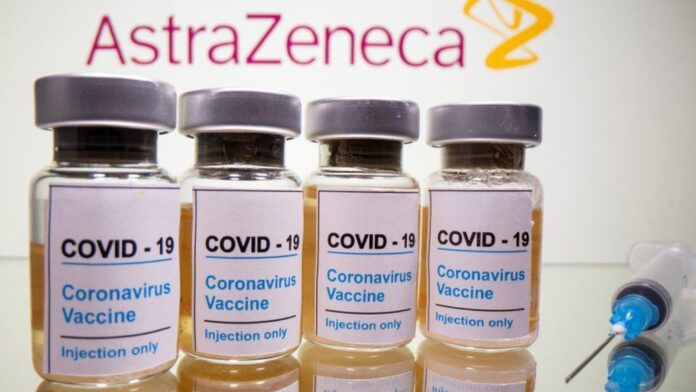 Four persons accused of stealing and selling vials of COVIDSHIELD have been granted ¢80,000 bail each by an Accra Circuit Court.

They are: 37-year-old Disease Control Officer of the Greater Accra Regional Hospital, Stephen Dzisenu, a Disease Control Officer of La Bawaleshie Polyclinic, Lord Pabitey, a 42-year-old Occupational Health and Safety Officer, Cosmos Allotey and a Project Assistant and a former laboratory technician of the Greater Accra Regional Hospital, Joseph Knight Gaisie. Suspects Dzisenu and Pabitey are being held on the charge of stealing.

Mr Allotey is being held for dishonestly receiving and pretending to be a public officer.Mr Gaisie is being held over abetment of crime to wit stealing.

The accused persons have pleaded not guilty.

Earlier, lawyers of the accused persons took turns to apply for bail, saying their clients would not interfere with investigations, they would not abscond when granted because they had families.

According to the lawyers, the offences preferred against the accused persons were bailable.

They argued that the issue of bail was discretional and prayed the court, presided over by Madam Afua Owusuaa Appiah, to exercise the court’s discretion in their favour.

The court admitted them to ¢80,000 each with two sureties each.

The court ordered the accused persons to be reporting to the case investigator every Wednesday.

The court further ordered prosecution to file their witness statements and disclosures three weeks from today.

The matter has been adjourned to April 28.

In March this year, the National Security arrested four persons for their alleged involvement in the stealing and sale of COVIDSHIELD vaccines belonging to the Government of Ghana. 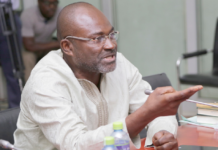 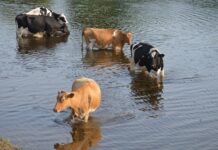 Some Inhabitants Of Wenchi Calls On Gov’t To Help Them Eradicate... 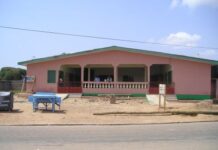 Eight Clinics and Some Other Illegal Health Facilities Shut down 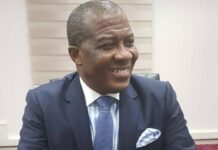