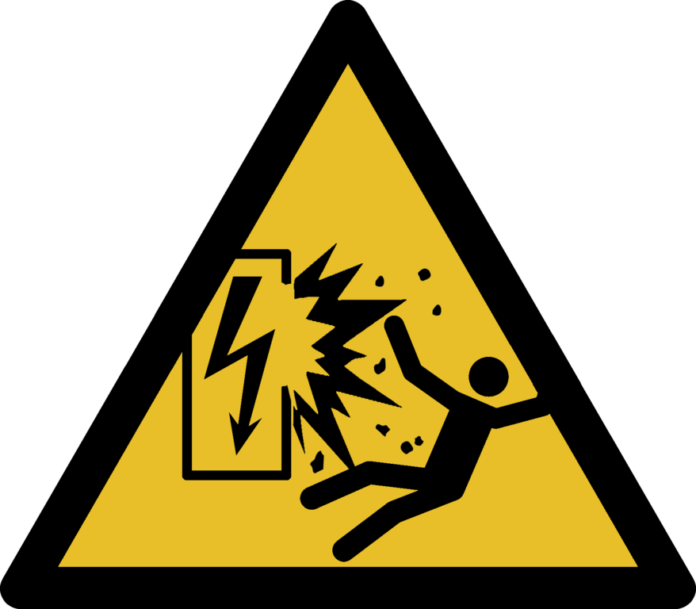 Two persons, including a toddler, have lost their lives in a gory accident at Suronuase near Kintampo in the Bono East Region.

A woman, whose identity is yet to be known, died on the spot while a toddler was declared dead at the Kintampo Municipal Hospital.

Four of the injured passengers, numbering over 30, were referred to the Holy Family Hospital at Techiman, with the others receiving treatment at the Kintampo Municipal Hospital.

Information gathered suggested the accident involved a sprinter mini bus and a tractor.

The Sprinter bus was heading to Sunyani from Bolgatanga in the Upper East Region when the incident occurred.

Nathaniel, Nii Amu And Selassie Of “Presec” Heads For Top Universities In The World

According to witnesses, the tractor, which was ahead of the sprinter bus, had a sudden tyre burst.

The situation caused the driver to lose control and crossed the sprinter which veered off the road. 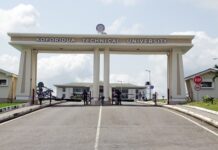 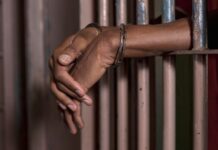 Man Who Impregnates His Two Stepdaughters Have Been Granted Remand 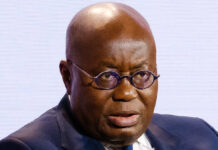 Covid-19: Lockdown to be reintroduced if cases continue to increase –... 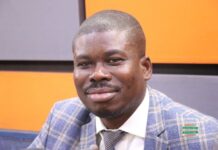