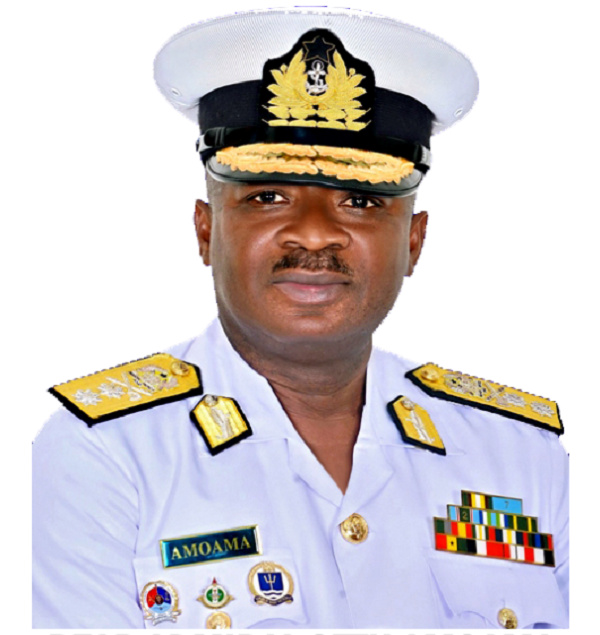 He will take over from outgoing CDS, Major. Gen Obed Boamah Akwa who held the position from 2017 to date.

President Akufo-Addo settled on Rear Admiral Seth Amoama after several names from the military top hierarchy were rumoured to be up for consideration.

He will have to wait for the newly constituted Council of State to settle in before the title of ‘Acting’ can be removed.

Born in 1959, Rear Admiral Amoama until his elevation of the highest office in the military served as the Chief of the Naval Staff.

Enlisted into the Ghana Armed Forces as a Naval Cadet in 1981, he had his initial training at the Ghana Military Academy (GMA).

While at GMA, he was sent to the Pakistan Naval Academy on August 1, 1982, to continue with his training and was commissioned into the Executive Branch of the Ghana Navy in December 1984.

He was a proud winner of the sword of honour on graduation in Pakistan.

He attended the Ghana Armed Forces Command and Staff Courses both Junior and Senior Divisions at Teshie, Accra and was the best all-round graduate on both courses.

He was a member of the Naval Staff Course, Class 53 at US Naval War College, Newport Rhode Island graduating with distinction.

He graduated from the Nigerian Defence College in August 2013 as the best all-round graduate.

The Chief of the Naval Staff is an alumnus of the Galilee Institute of Management in Israel and holds a Master of Science Degree in Strategic Studies from the Political Science Department of University of Ibadan, Nigeria.

He assumes the top job at the time the military’s image appears to have taken a dip among a section of the populace resulting from its role in the conduct of events leading to and during the last elections, its role in the fight against illegal mining but equally will inherit a military described as professional, reputed among best the world.

But he will have to continue with the barrack regeneration programe expected to modernise it and improve the housing situation for personnel.
Having served as Director of Administration at the Naval Headquarters, Military Assistant to the Chief of the Defence Staff, Chief Staff Officer, Flag Officer Commanding, Eastern Naval Command, Commandant of the Ghana Armed Forces Command and Staff College, UN Military Observer in Rwanda, UN Liaison Officer in Lebanon and Sierra Leone, the father of three is expected to lead a fearless, battle ready and well-resourced army to defend Ghana against local and foreign enemies. 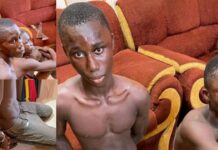 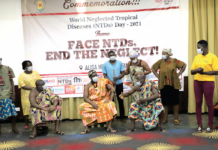