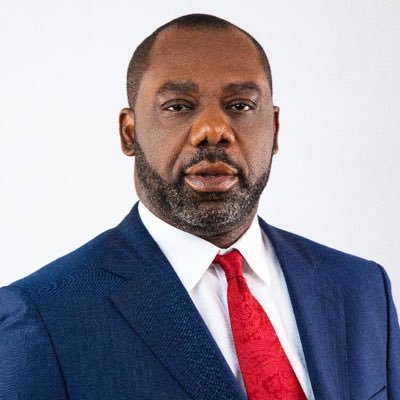 The Mahnyia MP during his vetting on Friday told Parliament’s Appointments Committee that he has no evidence to show that the 2020 NDC Flagbearer bused people to the Independence Square to throw a spanner in the works of what the Education Ministry was doing.

Answering a question from Alhassan Suhunyini, Tamale North NDC MP, the medical doctor turn politician also known as Napo said he has regretted saying that and would want to apologise to the former First Gentleman.
SC Rules-Jean Mensah And Mac Manu Cannot Be Forced To Testify

In 2019, Dr Opoku Prempeh said at a press conference at the Information Ministry that Mr Mahama, bused parents and their wards, from across the country to fake fainting at the Independence Square in Accra.

This was in the wake of challenges with the Computerised School Placement System for BECE qualifiers into Senior High Schools under his watch.

Worried parents and guards had thronged the venue to ensure that their wards get a placement so they can continue their education.

Due to the huge numbers and the heat, a number of the parents and students fainted and were rushed to the hospital.

When the then Education Minister was asked about this, Dr Opoku Prempeh said the former President was behind it.

However, when the newly appointed Energy Minister-designate was asked by his Tamale North MP colleague whether he can substantiate that allegation, he backtracked.

Joseph Osei Owusu, the Chair of the Committee sought clarification from him about his claims to which he emphatically said he has “no” evidence whatsoever that Mr Mahama was behind the fainting.

Haruna Iddrisu, who is Minority Leader and Ranking member on the Committee also waded into the comment following Dr Opoku Prempeh’s demeanor regarding withdrawing the comment.

He urged the Energy Minister-designate to do the right thing so the vetting can make progress.

Consequently, Dr Opoku Prempeh was forced to retract and apologise which he did.
SC Caught Flatfooted With Decision To Uphold Application By 1st and 2nd Respondents Not To Call Any Witnesses

Read the exchanges between Dr Matthew Opoku Prempeh and the Committee

Suhuyini: Can the nominee prove to this Committee that ex-president Mahama bused people to the Independence Square and paid them to fake collapsing during the SHS placement?

Opoku Prempeh: No, I can’t.

Suhuyini: Does the nominee, therefore, think, that in his inability to prove this before this honourable Committee, he owes the ex-president an apology for that?

Opoku Prempeh: No, I don’t. Mr Chair, I actually said that I’d use different words and I do regret.

And Haruna wades in…

Haruna: Honourable nominee, you see, just withdraw and apologize if you cannot prove it and then we make progress.

Opoku Prempeh: Honorable member, you asked me to do something and I did it. If those words I used hurt him, I do withdraw and I apologise to him. 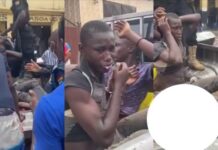 More Details pops up after court hearings today on the Kasoa... 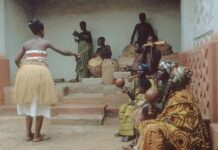 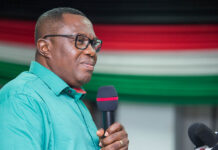 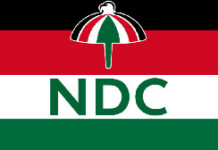 My Victory Has Been Affirmed By The Supreme Court Hence Giving...