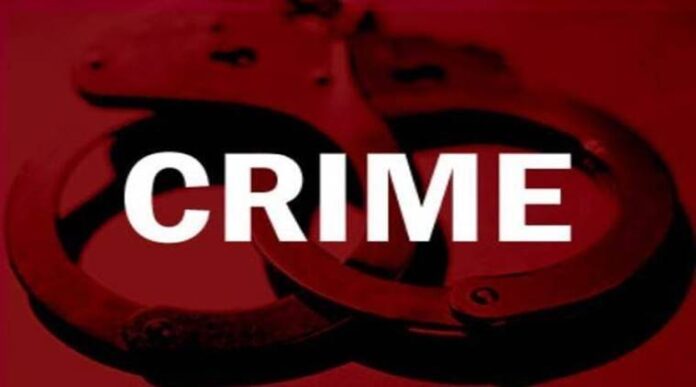 A 49-year-old grandfather has been arrested after being warded off by his 14-year-old granddaughter who he reportedly tried to rape.

B-Metro reported that the incident occurred at Bhekani Line in Ntabazinduna, Matabeleland North Province of Zimbabwe on February 8 around 3: pm.

KIDI: Kuami Eugene Lacks Communication Skills When It Comes To People Around Him

It was learnt that after the randy grandfather barged into the girl’s room he grabbed her, started fondling her breast and stripped her naked.

The girl, however, fought back by grabbing his testicles (balls), got a firm grip on it and squeezed it so hard that the man became powerless and ended up screaming for help and begging for mercy.
Professor Ohene Adjei, has expressed shock over the decision to demolish the 45˗year-old uncompleted Mother And Baby Unit

After warding off her grandfather’s attempt to defile her, the girl left him on the floor and went out to seek help. She reportedly went to her grandmother’s sleeping quarters and told her what had happened.

The man, who has now been arrested, has been put before Bulawayo Magistrate Nomasiko Ndlovu who remanded him in custody till April 23. 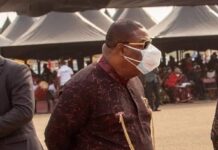 My Double Mask Has Nothing To Do With Faith-Arch Bishop Duncan... 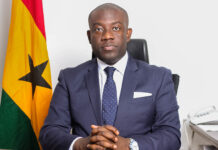 I Have Apologised For “Papa no” Comment In Parliament-Oppong Nkrumah 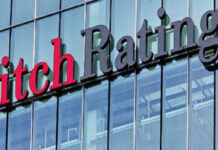 Ghanaian Banks In Good Position To Counter Pressure From Borrowers 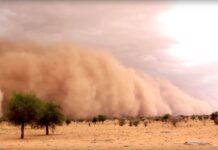 Breaking: Check Out This Weather Change And Stay Clear Of Hazards

Full List Of Ministers To Take Over The Next Akufo Addo...