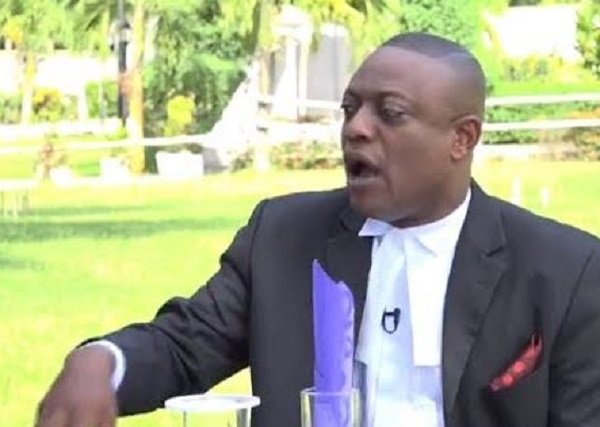 Private Legal practitioner, Maurice Ampaw has urged the public to disregard claims by MP for Asawase, Mohammed Mubarak Muntaka that a Supreme Court judge tried to influence the outcome of the Speakership elections for the 8th Parliament.

Mohammed Mubarak Muntaka who was speaking on JoyNews’ The Probe on Sunday, alleged that a very prominent judge contacted an NDC MP; offering an inducement should the person vote in favour of the New Patriotic Party’s (NPP) Speaker nominee, Prof Aaron Mike Oquaye.

According to him, although the judge’s motive was not achieved, the party will probe the issue and take the appropriate steps if necessary.

“Shamefully, a Supreme Court judge called a lady colleague telling her what they will give her, if she votes for Prof Mike Oquaye. He told her that, they will help her take care of her children, she can take fuel from a filling station for free for the next four years.

“So we [NDC] are going to look into it. We will look at the time he made those calls,” he stated.

The Asawase MP was, however, elated his colleagues stood their grounds and did not fall for the influence of the NPP.

Commenting on the issue in an interview with Kasapa News, Dr, Maurice Ampaw stated that Hon. Muntaka lacks credibility for which reason his allegation must be taken with a pinch of salt.

He stated that Hon. Muntaka has a penchant for making baseless allegations against individuals who have good reputation.

“Muntaka is one MP that I don’t trust one bit. He loves to make spurious allegations, was he not one of the people who claimed Hon. Agyarko ahead of his vetting had given Parliament’s Appointment Committee bribe so that he’ll be passed? Was he able to back his allegation with evidence when a committee was set to probe the issue? Most of the MPs in recent years are dishonorable people so I trust just a few of them. Obviously, Muntaka is not one of them,” Dr. Maurice Ampaw stated. 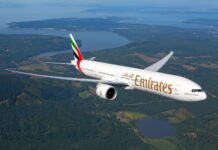 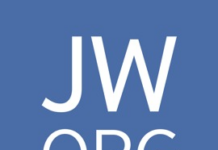 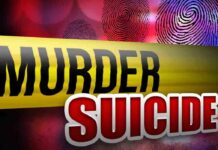 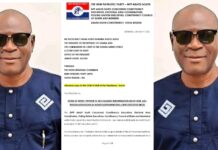